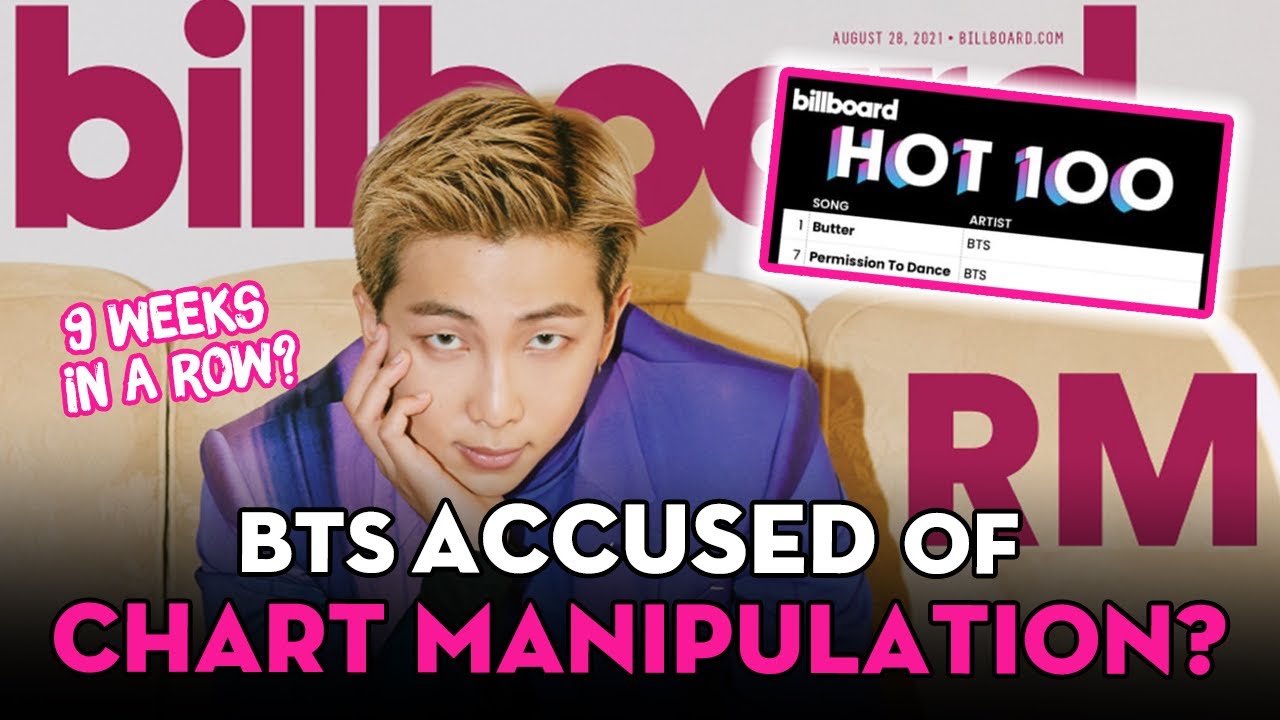 Yesterday, Billboard released an exclusive interview with BTS members. However, this article quickly caught fans’ attention with a question regarding the accusation of music chart manipulation. At the moment, the hashtag #BillboardApologizetoBTS is also trending worldwide on Twitter to demand Billboard’s official apology for BTS.

Enjoyed the video? Help us to get 10k subscribers
► SUBSCRIBE to KbizHub → ​​​​
► Hit the LIKE button and ring the BELL to get informed of our new videos!
Like, Share and Subscribe to KbizHub if you don’t want to miss the juiciest news next time!

40 Replies to “Billboard accused BTS of chart manipulation? Leader RM shut it down!”